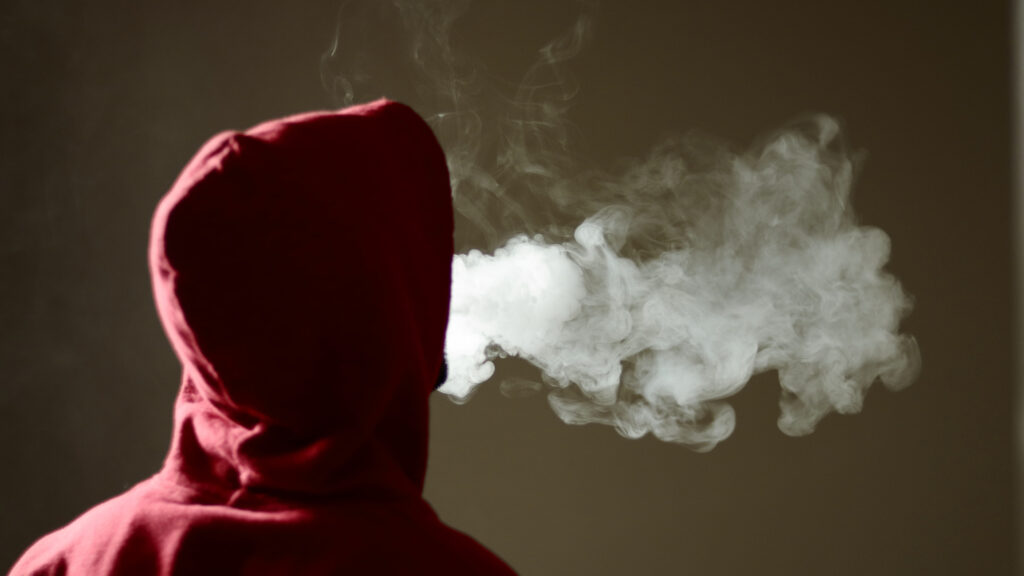 Parenting is scary enough and now this: kids are getting hurt and even dying from vaping. There are hundreds of brands of vaping products out there and you don’t know what your teenager is using. So, how do you know if your teenager is vaping?

The Center for Addiction describes vaping as, “the act of inhaling and exhaling the aerosol, often referred to as vapor, which is produced by an e-cigarette or similar device.” Also known as e-cigarettes, vaping devices turn liquids such as oils (e-liquid or e-juice) into aerosols. A common misconception is that the vapor is water. That is not the case, and we have seen a recent rash of injuries and even deaths as a result of the vapor put out by these devices.

Vape pens and devices deliver two substances parents need to be aware of. First is nicotine. That is where the original “e-cig” comes from. The second is marijuana’s active ingredient, THC. Many teens will convince their parents that their vaporizers are nicotine when, in fact, they are THC. The aromas of the aerosols can be difficult to distinguish. These flavors come from chemicals, not from natural plants, which is part of the health problem.

Read More: DOES VAPING SHOW UP ON DRUG TESTS?

The Recent Dangers with Vaping

Today, parents are getting warnings from Harvard, Yale and the CDC, and the warnings are stark. They report the following:

Testing Your Teenager for Vaping

If you suspect your teen is vaping, you can do a simple test for nicotine and THC. Note that there is not a test for vaping itself. You will have to test for those active compounds. If you’re worried about your kid, scheduling a simple test can ease your mind.

Other Signs that Your Teen May be Vaping

While a test for nicotine and THC provides the surest method to find out if your child is vaping, there are other things you can look out for, including:

If you suspect your teenager is vaping, if you’ve seen the signs of vaping mentioned above, then you can do an easy, non-invasive test for both nicotine and THC, the active compounds in vapes.  Call our office at 847 258 3966 to set up your test or ask any questions you have about testing your teen for vaping.