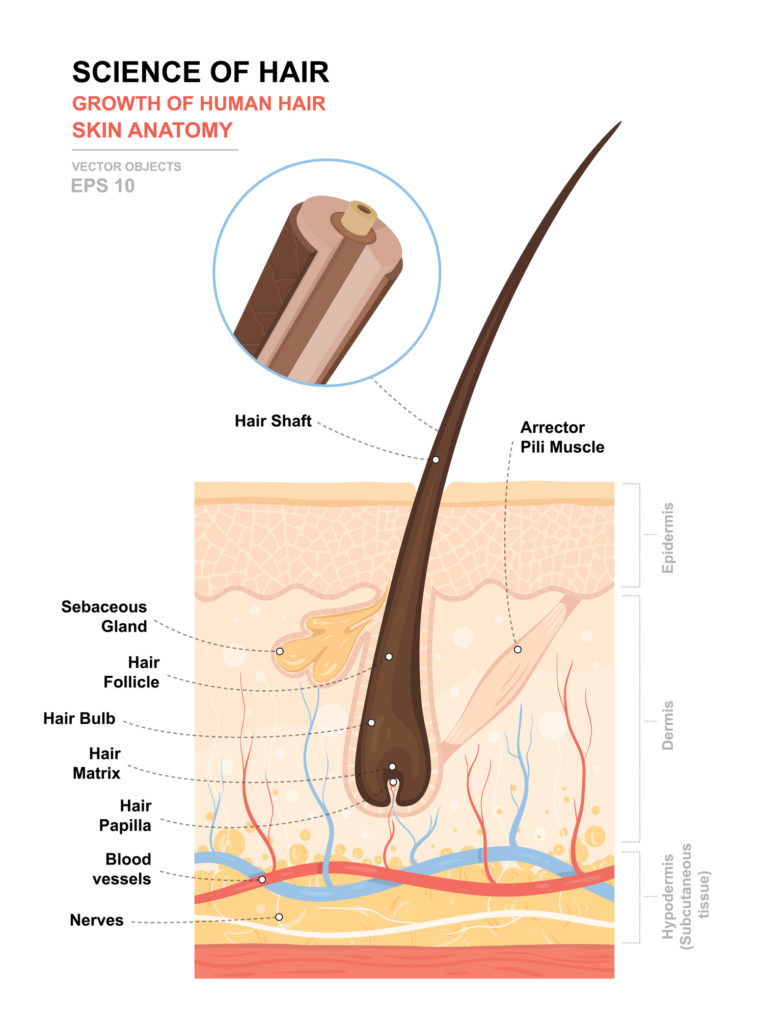 Court ordered drug tests often come up in family law, especially around child custody and visitation issues. These tests can be ordered as part of the proceedings and for ongoing, random testing. One of the best methods for drug testing is with hair. Why?

The advantages of hair testing for legal and court-ordered testing include:

A Child Guard test uses the child’s hair to test for exposure to drug smoke or drug residue.  A typical drug test only is testing for the metabolite the body has changed the drug into. This is a clear indication of drug use.  A Child Guard test actually tests for both the drug and the metabolite of that specific drug. Since we don’t expect the child to be the drug user any positive result would be an indication of drug exposure in the environment.  The child’s hair will also be tested for the metabolite — the chemical that the body has turned a drug into for any incidental ingestion. This provides the courts with full insight into the child’s exposure, and possible use or ingestion, of drugs in the home. There are several panels that allow testing for different substances, and the detection window is approximately 90 days.

Both hair and urine drug tests can test for several drugs. The primary difference between the two tests is the detection period. As we mentioned above, a hair test can detect drugs for about 90 days (sometimes up to 180 days). The window for urine tests is typically three days. However, we can administer both urine and hair tests for a comprehensive drug profile of use and abuse.